Get fresh music recommendations delivered to your inbox every Friday.

I Wanna be a Machine 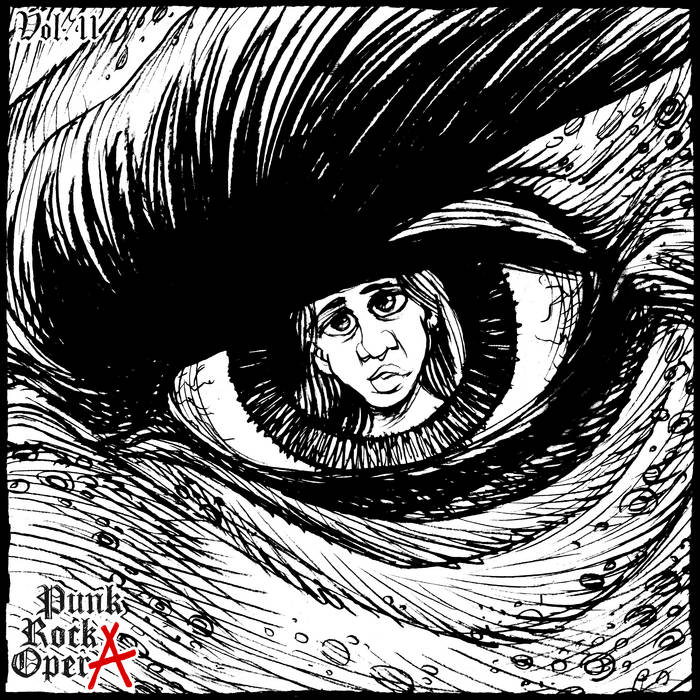 1945
As the song climaxed and the music grew into a monster of sound, the amp Honeybee had been playing all this time, the amp that had always growled steady and true. the amp she had forgotten the warning about. Had finally reached its limit. First a crack, then the sound cut out then the bang. The amp burst into flames catching the curtains on fire. Honeybee froze up there on that stage, the audience as well as her band jumped off the stage and made for the door. The crowd massed at the door keeping it from opening. Honeybee finally came to her senses and started to search for her band, for her friends, as she did for her mother all those years ago. As the top of the stage began to come down Honeybee run to the back of the stage and ran through the performer's entrance, her guitar still slung around her shoulders. As she came around to the front of the venue, the door had held strong but the building did not. As it came down on all those people on her band. All she could do was weep.